It is a month where everything changes. Winter turns in spring, snow melts, and flowers bloom. There are many festivals, parades, vacations and events held in March in the United States. If you are planning a trip on one of these wonderful days, be sure to plan ahead and prepare yourself for large crowds and tourists. Easter and pre-fasting festivities are celebrated on the first Sunday after the full moon at or shortly after the spring equinox. Sometimes these holidays are in March, but not always. In addition to these fun events, many American students spend spring break in March. It is better to keep a March 2023 template calendar and mark the days.

Bosses have the opportunity to support, thank and reward workers at the Employee Appreciation Day is observed on the first Friday in March. It's a thank you day to the staff; therefore there is no holiday on this day. Employee Appreciation Day is an informal day marked in the Blank 2023 March Calendar and there is no real authority on what to do, but if you are the team lead or the boss and want to show your team how much you appreciate it, you can invite your employees to breakfast, lunch or snacks. You can also organize an office or an after-work party for your employees, or organize an outdoor activity for your employees such as a tug-of-war or fun office competition. Take fun photos and post them on your company's social media pages to show you care for your employees to the world.

March is the month of festivities.  If you want to enjoy this month to its fullest in United States, make sure to have a March template calendar or a March 2023 printable calendar to mark the important events. 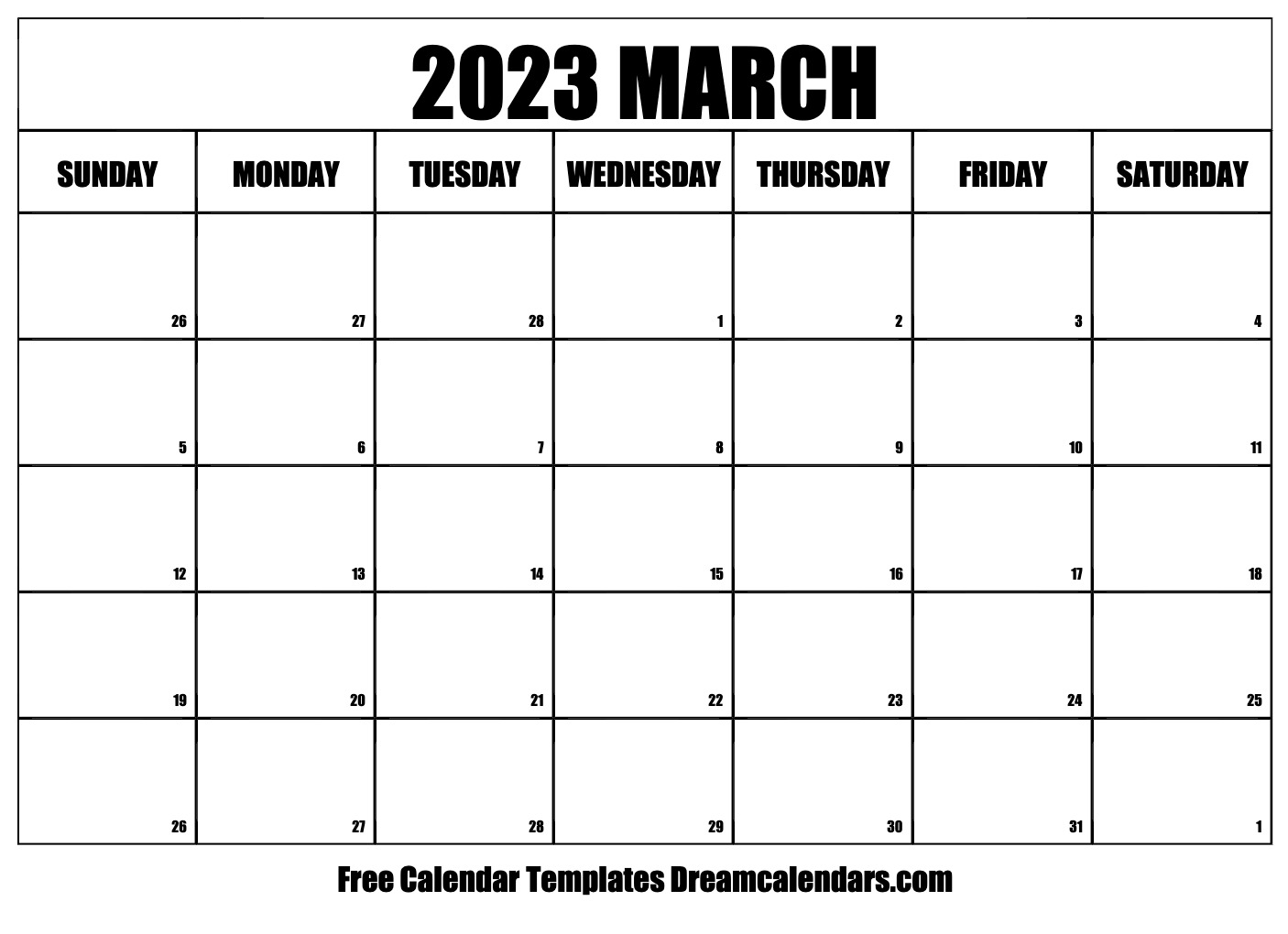 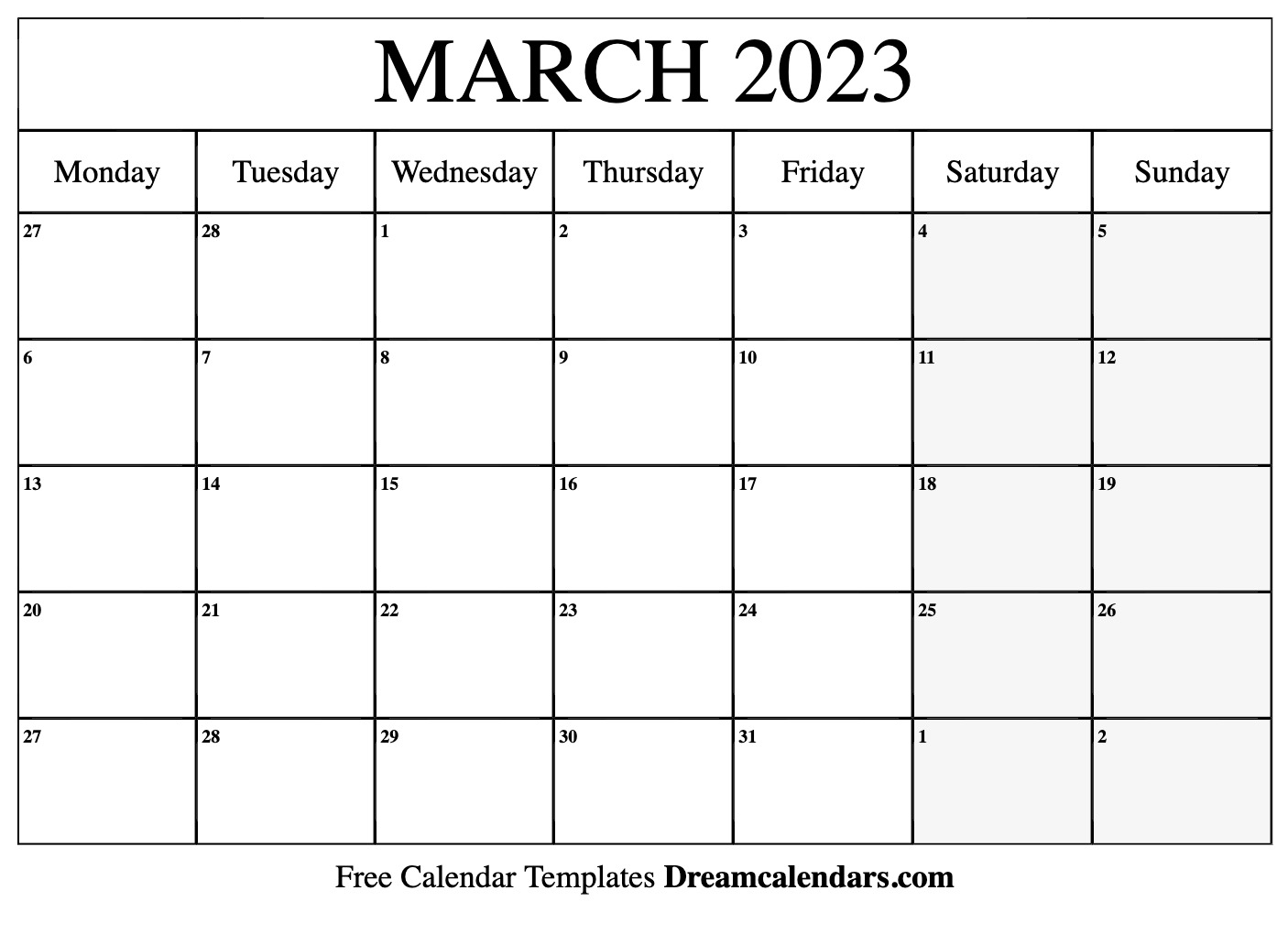 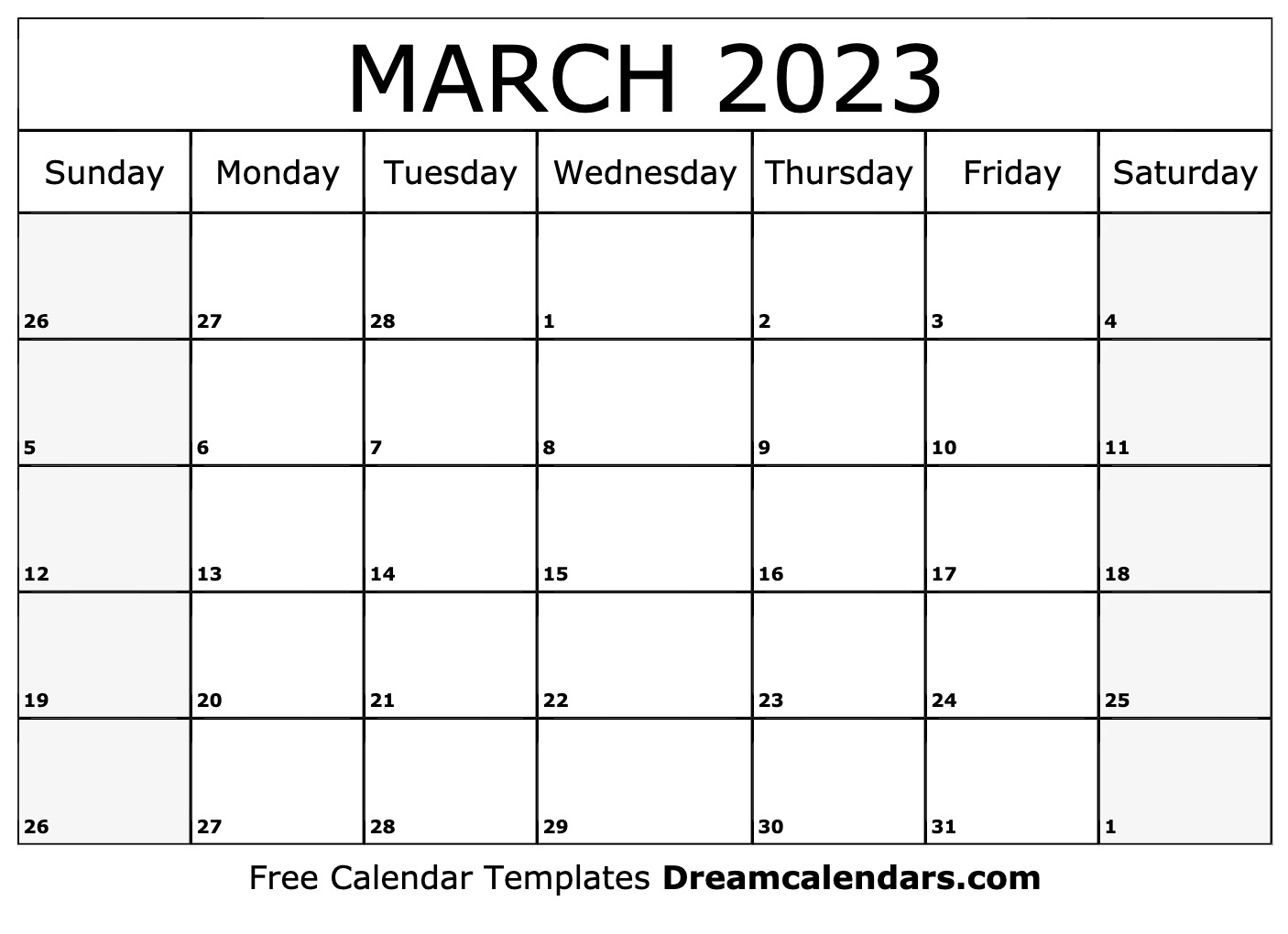 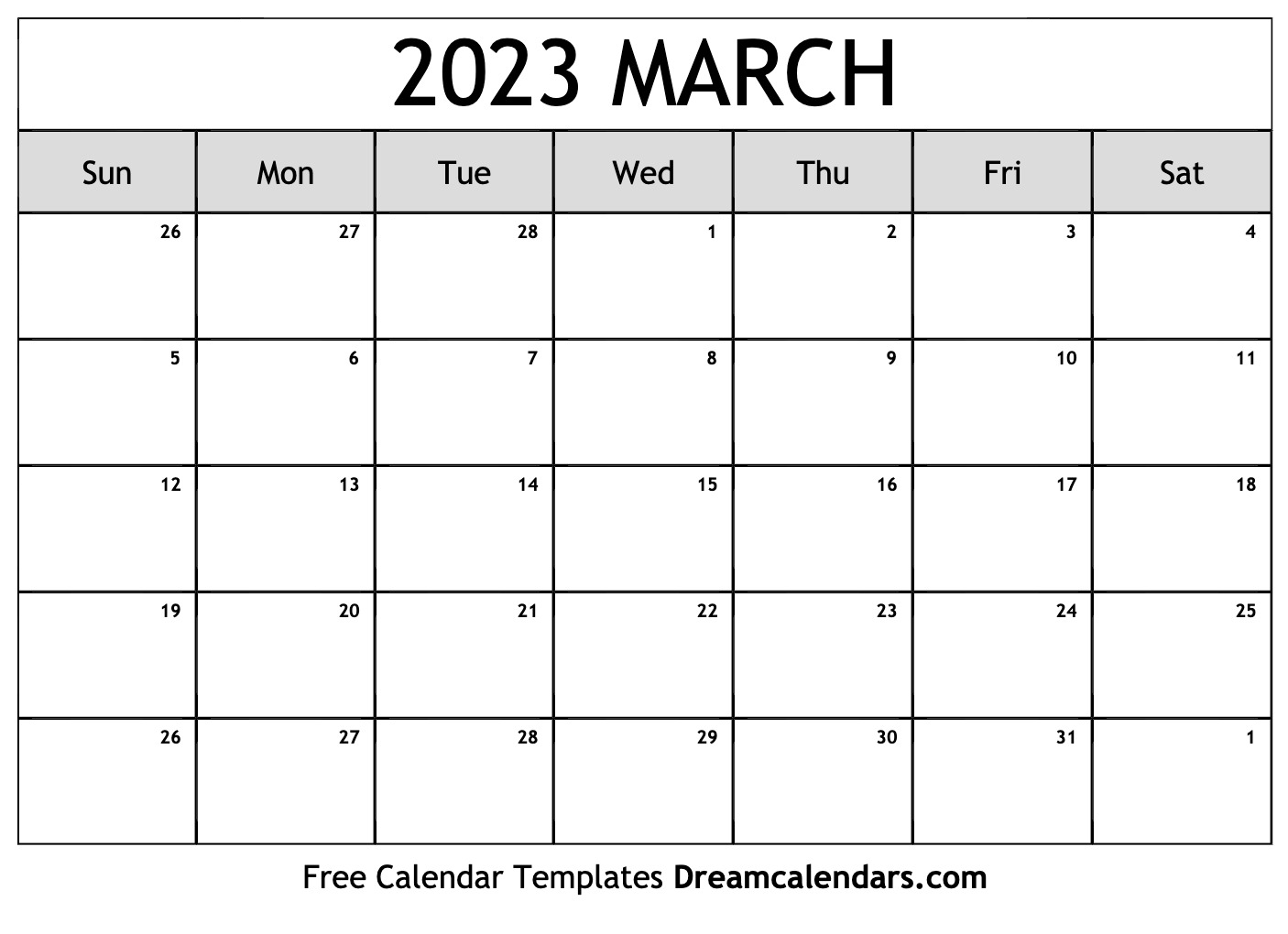 All the times are calculated according to the US / Eastern time zone. New York / US sunrise and sunset times are shown by day in the March 2023 calendar. New cities will be added very soon.