Did you know how did the month of August became the 8th month of the Roman calendar? Actually, when the king Numa Pompilius added the months of January and February, this became the 8th month with an original of 29 days. It was done in 700 BC. After that, Julius Caesar, the creator of the Julian calendar added 2 more days and now the modern length of this month is 31 days in the August 2022 printable calendars. It has been reported that the name ‘August’ came from Augustus. In 8 BC, August fought and won a lot of fights in this month, not to forget the conquest of Egypt. Hence in his honor, the name of that time period was set to the name ‘August’. Now you’d know the reason behind the name August when buying the August 2022 calendar template.

If we talk about the Northern Hemisphere, it starts with the end of June and it is the last summer month to enjoy. While in the Southern hemisphere, the month of August is equivalent to February, seasonal wise. This is the month when most of the people do not go to work and the children have summer holidays. Moreover, the month of August has no federal holidays. However, some important events and dates are celebrated in the US. To remember the important dates and events, you need a blank August calendar or the August 2022 printable calendar at your home or at your office.

August is probably the busiest month when it comes to going on summer vacation trips. Most of the people are tired from work and children and adults need a quick escape. That is why, many people travel this month to have the most amazing vacation trips. The weather too, in August is quite too. You won’t feel a heat wave, neither will you experience heavy rain. In fact, August is the month to get out an enjoy. The beaches, sand and parks look more beautiful in this month than ever and there are many events in August, such as the music festivals which you can enjoy. To do all these planning, you need the August calendar template or the August 2022 printable calendar to mark your trip days. You can even take the blank August calendar with you, with marked events’ dates. To have a hassle-free month of vacations, you need the August printable calendar to mark the important days. You can even give the blank August calendars to your kids as they have many summer parties to attend in August. In short, the August 2022 calendar template helps you to keep the important events’ dates in the mind. 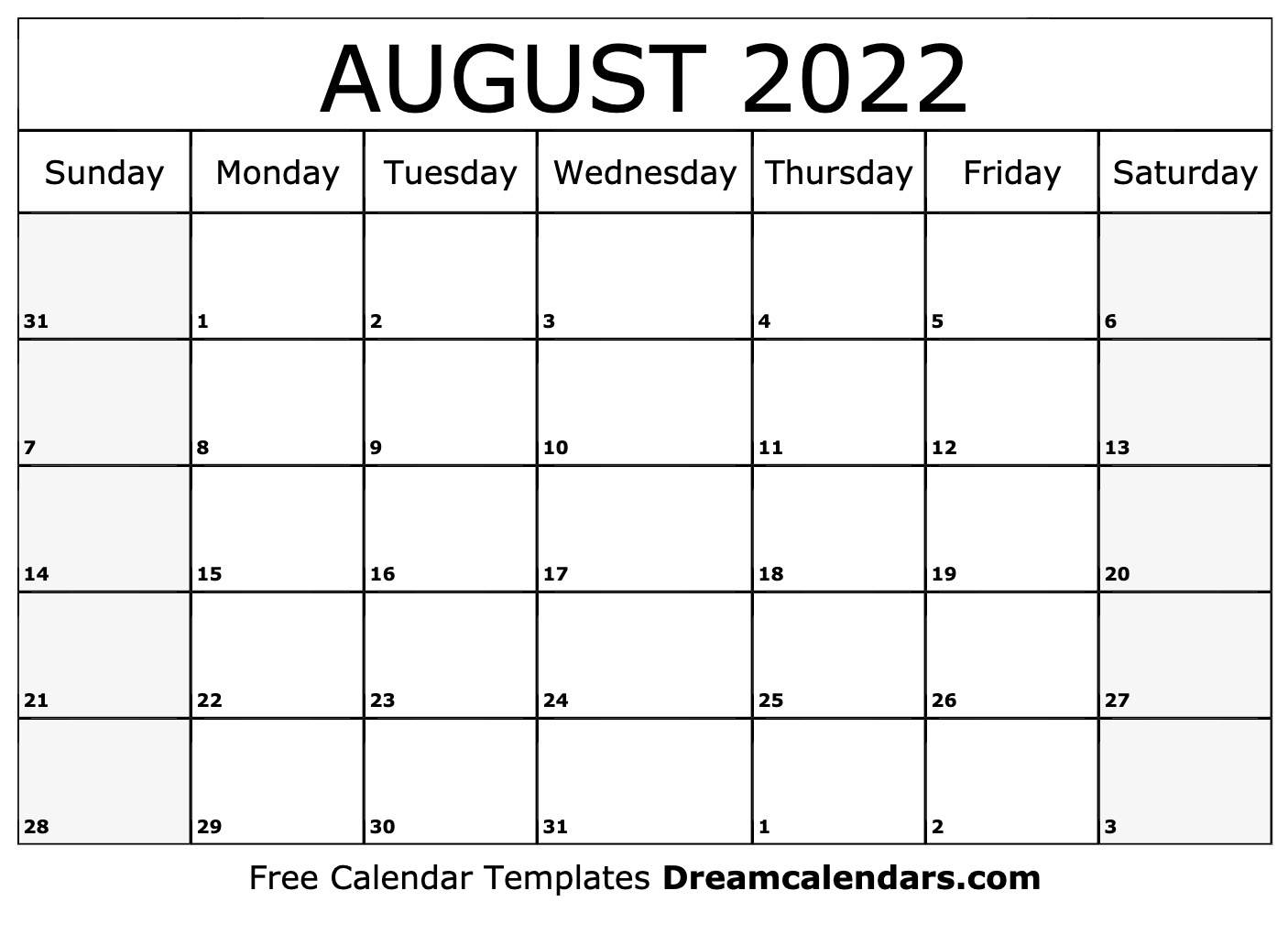 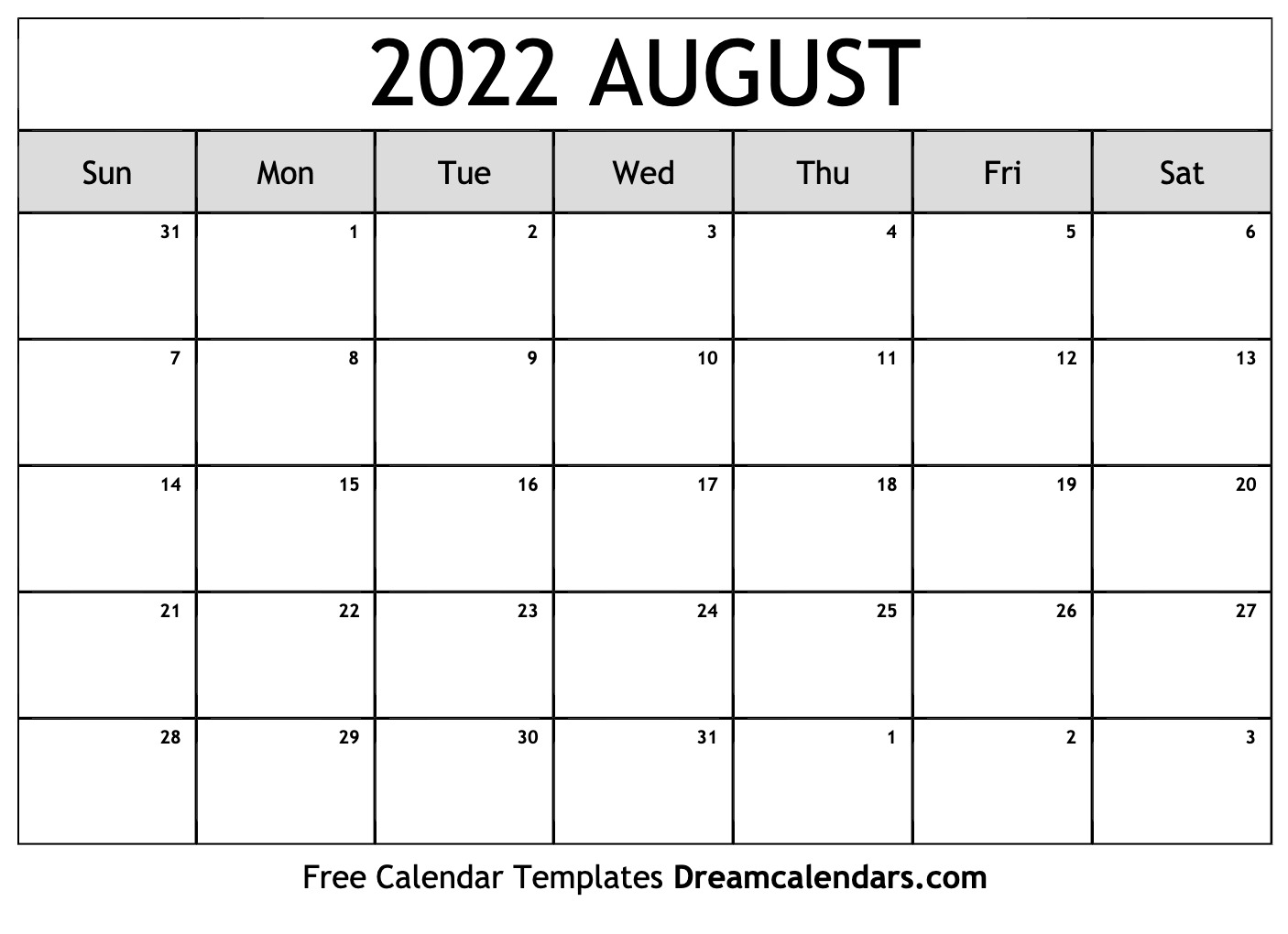 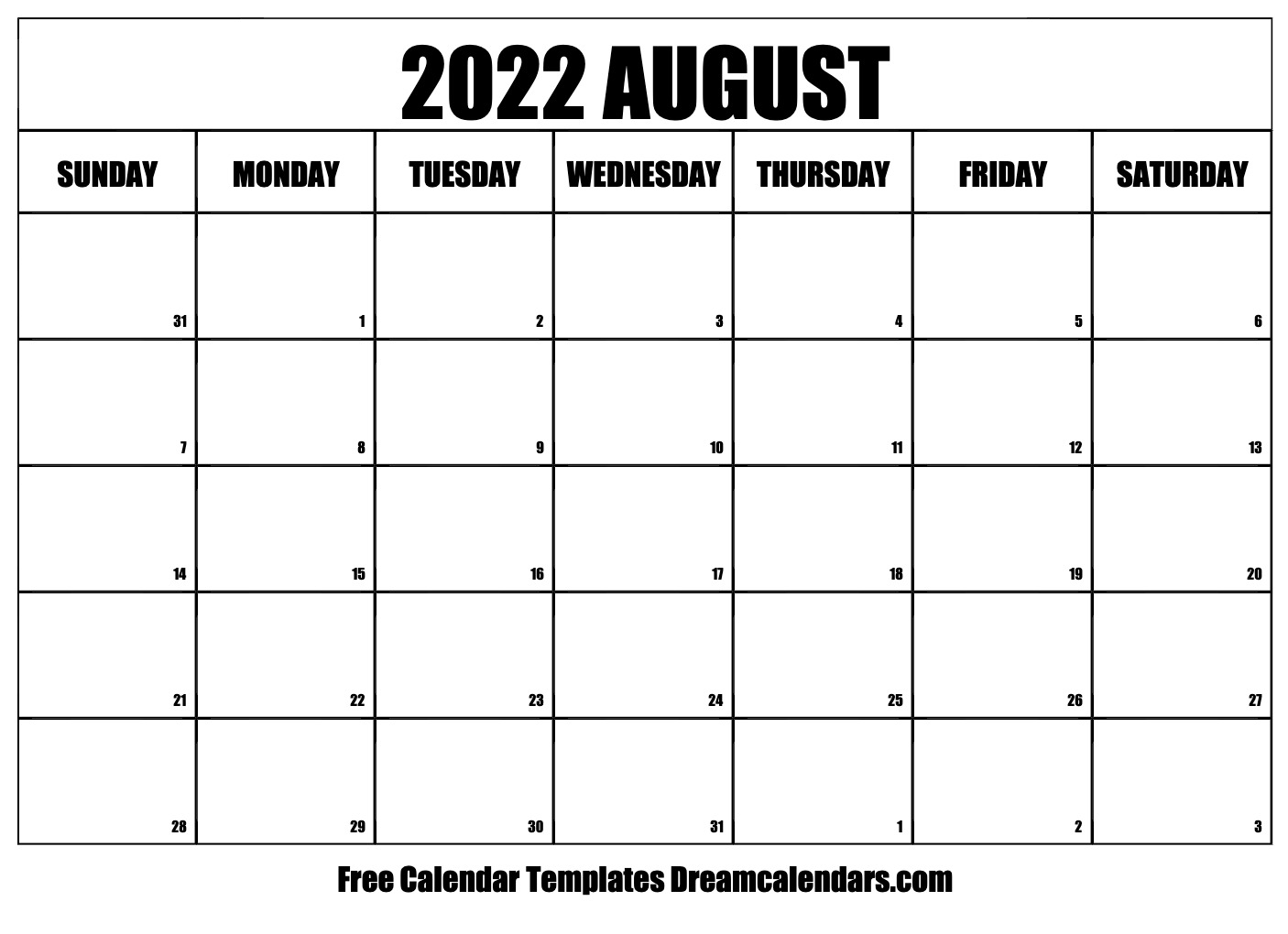 All the times are calculated according to the US / Eastern time zone. New York / US sunrise and sunset times are shown by day in the August 2022 calendar. New cities will be added very soon.