April is considered a national poetry month. The 2021 April calendar template contains all the special events to let you know about them. It is also marked as a jazz appreciation month. Daylight saving time begins through the start of the month. In April, the number of hours of daylight starts to maximize. This month is just perfect to save energy because daylight is available for the maximum day. 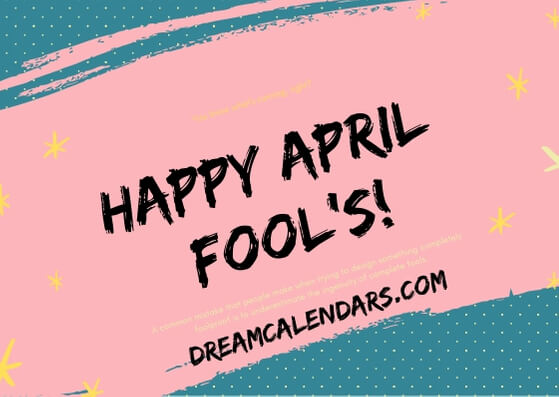 On the 7th of April every year the world health day is celebrated. For helping and guiding the people, special events are organized by several health organizations. As we know, health is wealth, so, this day is specially celebrated for thanking to have a healthier life. Try to mark this day on April 2021 printable calendar to never forget.

Don't forget to take blank April 2021 calendar if you wish to mark all the important events that we have described. No way would be better than remember these special events than mentioning them on the calendar. As you use the calendars at your offices, homes and anywhere you spent time, so, you will not forget the special events. April is full of special events and days, don't forget to celebrate them. April calendar template should be as effective and helpful that will always help you out to find out the best and reachable events near you in the month of April. 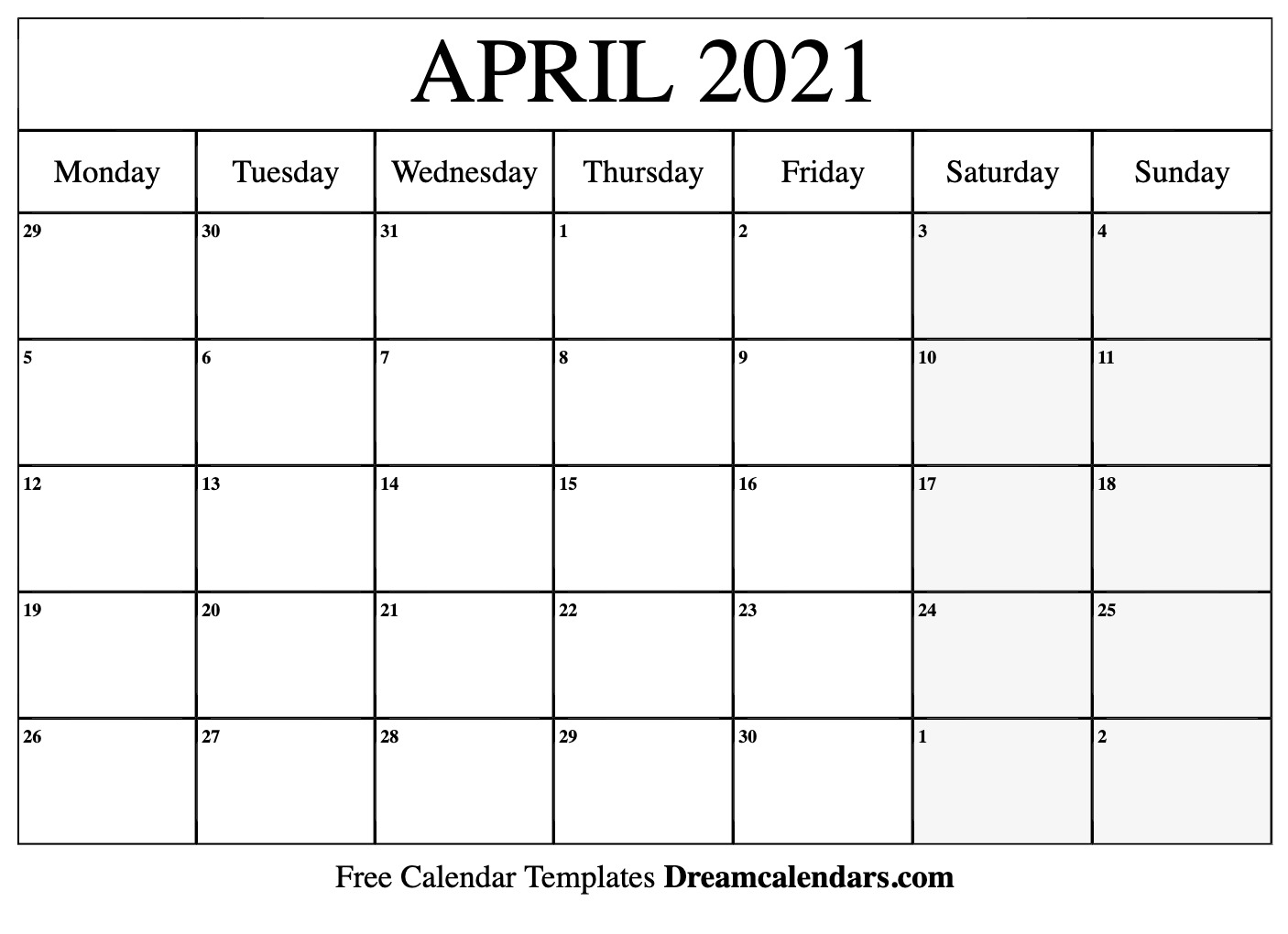 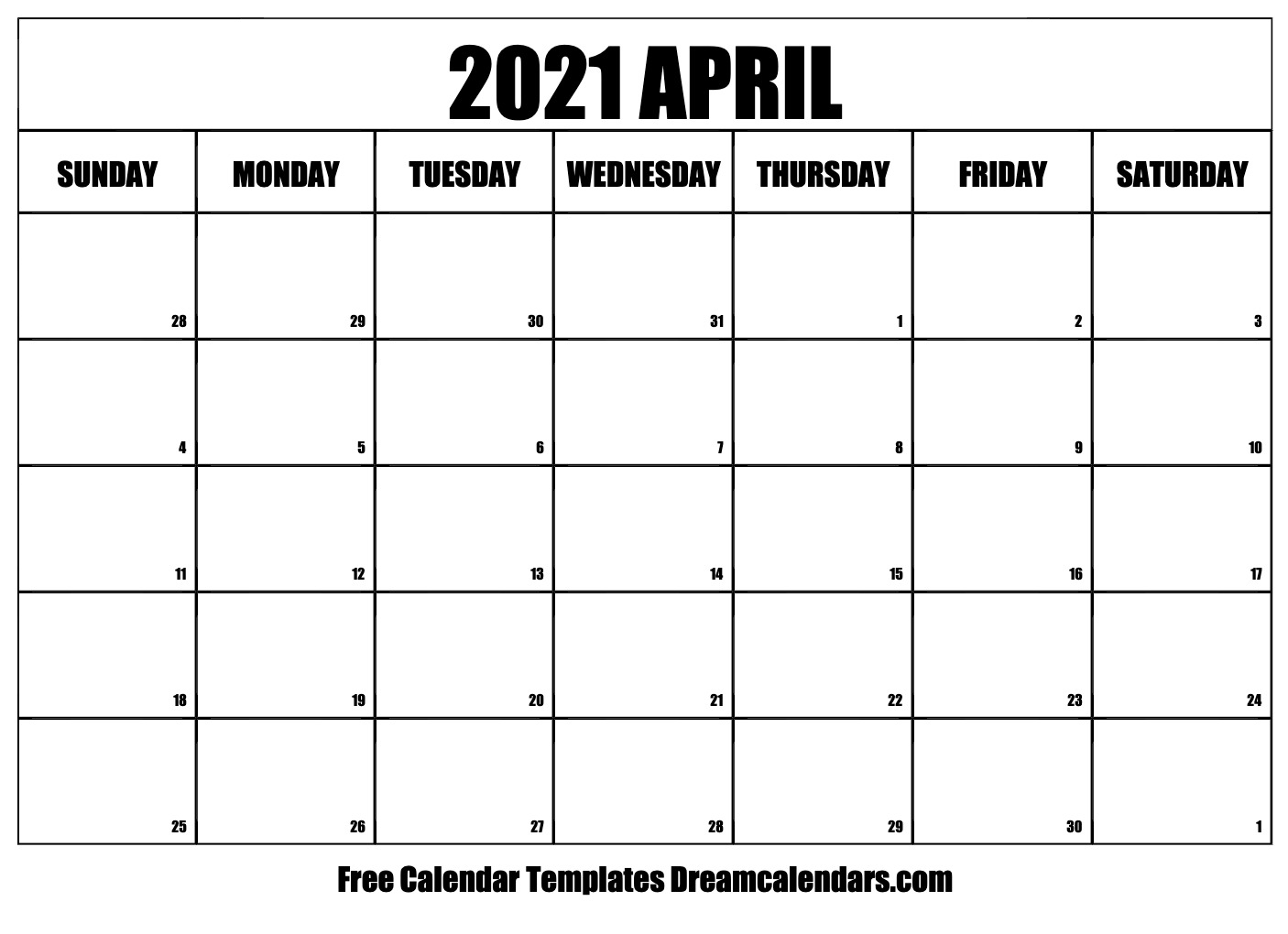 All the times are calculated according to the US / Eastern time zone. New York / US sunrise and sunset times are shown by day in the April 2021 calendar. New cities will be added very soon.